½Continue
We use cookies on this website in order to offer you the best user experience. By using this website you confirm you agree with this.
ı

The Rhodopes give us so much... 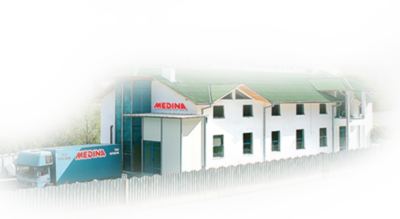 Medina EOOD was established in 1990, and ice cream manufacture has been central to its activity since 1993. The company started to operate as a family-owned enterprise employing three workers and one ice cream machine which processed a mere 300 liters of milk per 24 hours.

Initially, our distribution and scope of supply were limited within the town only; however, as the company grew, it started to make active deliveries to several neighboring towns and regions.